Home » About Us » Our History

Dunalastair: Past, Present and Future

Dunalastair has always been a bilingual school with an academic and personal focus. Taking a secular and diverse approach, Dunalastair aims to help students to become ‘all-rounders’ who can thrive in an increasingly diverse and changing world.

Virtutis Gloria Merces (glory is the reward for valour) is the school’s motto. Dunalastair has always understood that strength of character is a requirement for learning in life. 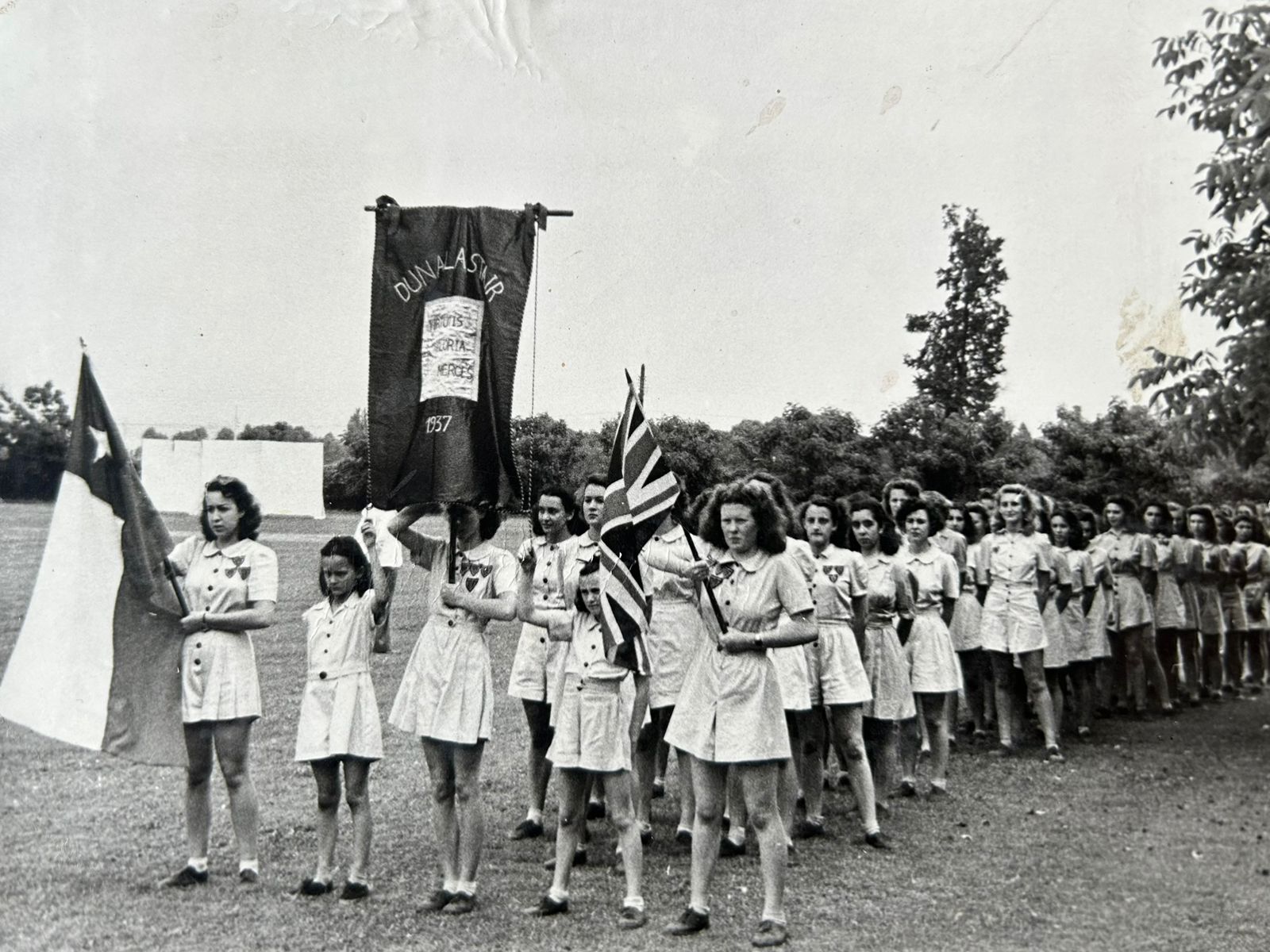 The school’s name is taken from the former residence and burial ground of the chiefs of Clan Donnachaidh, in Perthshire, Scotland. The clan is one of Scotland’s oldest, and dates back to the time of Scottish unification. Its name (Sons of Duncan) can be traced back to the king of the same name that, in Shakespeare’s famous tragedy, was murdered by Macbeth.

In 1980, Dunalastair became the co-educational school it is today, and, after a journey through different locations in Santiago, the Las Condes site was inaugurated in 1990. It was completely remodeled in 2007, and majorly expanded in 2010, creating the Early Childhood Centre. The Chicureo site was inaugurated in 2004 and Peñalolén became part of Dunalastair in 2010.

At the start of this century, Dunalastair made significant curricular changes, challenging traditional educational models and emphasising a skills-centred teaching approach that enabled a “learn-to-learn mindset”.

The view that people live in two distinct stages: school and then work, is coming to an end. Dunalastair’s mission is to reinvent education and provide the necessary tools for its students to continue learning throughout their lives and adapt to our ever-changing world.

Dunalastair has 85 years of educational experience and you will find the same caring and warm atmosphere at each of our three locations.

We offer elements of British education, such as teaching in English and the idea of balance between intellectual, moral and physical development, which is why sport is prominent here. The aim is to build character in our students, stretching beyond academic teaching.

Central to our curriculum is the development of skills for the 21st century: Our students will develop the ability to work collaboratively, think critically, communicate effectively, and be creative and technology-literate.

Teachers deliver this under the supervision of our Learning Development Team. A comprehensive programme is implemented from day one to ensure that we meet the developmental needs of our students at all levels. In the final years, this programme includes vocational orientation and information related to careers and universities.

Today, Dunalastair is part of Cognita, one of the world’s leading educational networks with more than 100 schools worldwide, providing international opportunities for our community.

We are one of the longest-established bilingual schools in Santiago and a pioneer of innovation in education. We aim to educate children to become adults who can thrive in our modern world.

It is a great challenge not knowing the world our students will enter in the future. This is why innovation and evolution are part of Dunalastair’s DNA.

Our school is in a constant state of reinvention. True to our roots, our commitments for the future of Dunalastair are: